Troy Hartman is credited with undisputedly the largest variety of grand scale aerial stunts performed by any stuntman. He started his career in the early 90’s as a pioneer of the sport of Skysurfing, earning an X-Games World Champion title along the way. This opened the door to Hollywood stunt work, and at the turn of the century Troy found himself hosting the hit MTV show “Senseless Acts of Video.” Here he performed over 40 stunts, most of which had never been done before. With his aerial achievements etched in history, you have no doubt seen or heard of Troy’s work.

Currently Troy is continuing development of his personal jetpack and skydiving jet wing. He is available for aerial stunt work, stunt coordinating, and consulting. Troy works with only the best in the business, and has his own team consisting of an aerial director of cinematography, aerial cameraman, helicopter pilots, jump plane pilots, professional skydivers and certified riggers. He looks forward to the next challenge… 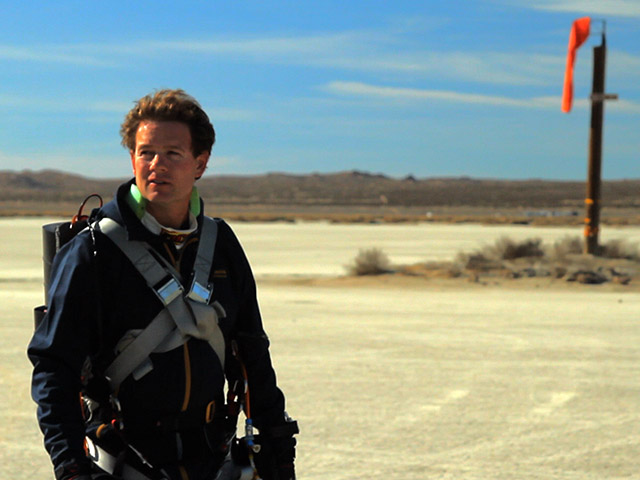 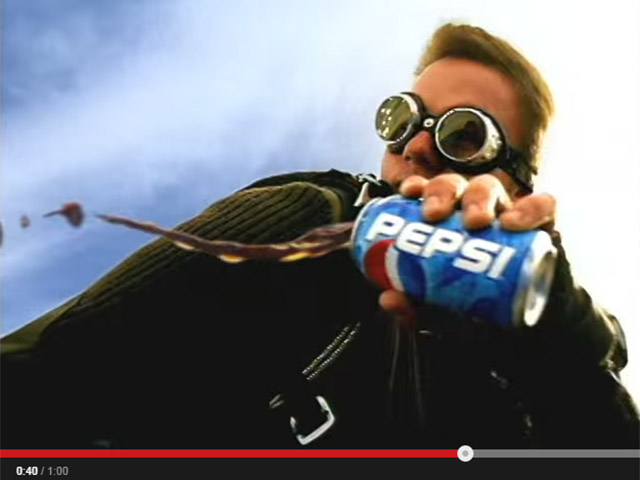 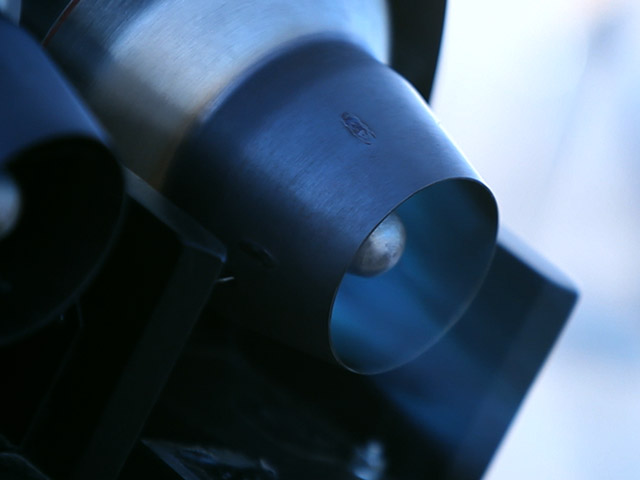 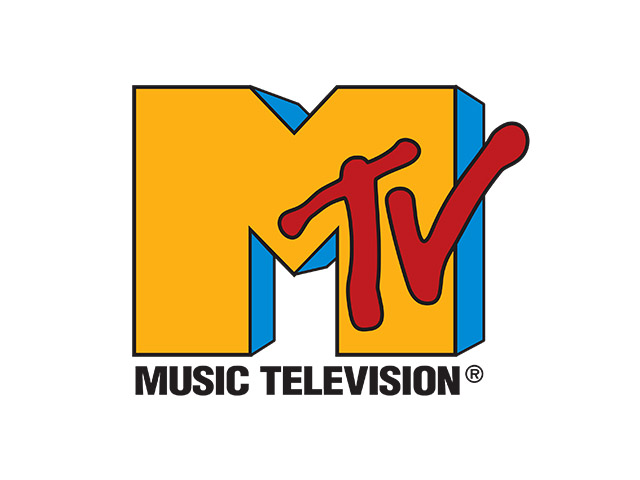